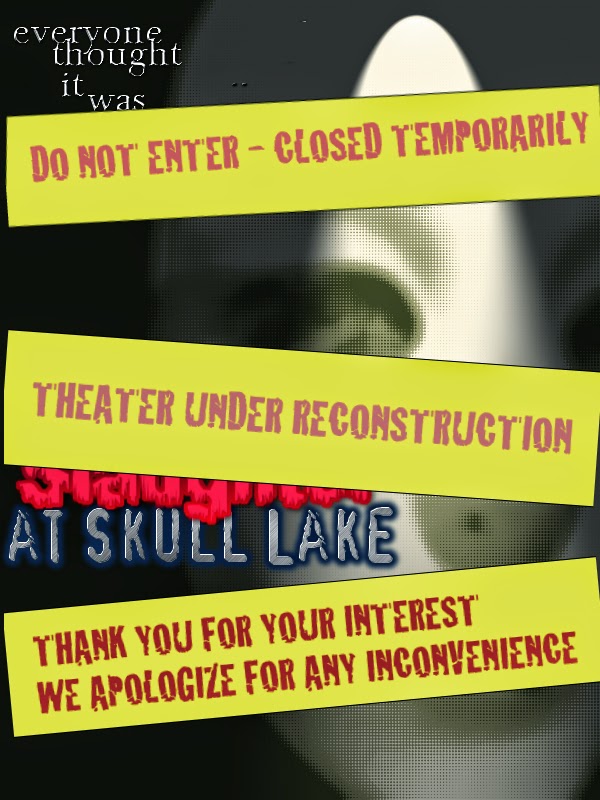 I had posted a bit on IFDB about this, but I had to pull FINAL GIRL out of public view.  I was working with a player who was having terrible technical issues.  I'd had one or two of these types of things over the years, and most often a player had made a bizarre sequence of moves and fallen through the world, or Storynexus' servers had hiccuped.  Usually resetting the player's game would fix everything.  In this case, it did not.

What I found out was something had happened on Failbetter's end that somehow had set every storylet to the "Default" setting.  That doesn't make a lot of sense if you've never used Storynexus, but essentially the games are created using storylet "cards" in "decks" that are either drawn by the player, or "pinned" to the screen for use at any time.  Cards can become available in decks or on-screen based on the player's location, or based on the numerous "qualities" that accumulate.

There's another level of this, called "Setting" which allows you to temporarily lift the player into a new atmosphere where different cards are available without changing their location.  It's sort of a magic effect that can be applied anywhere.  For example, if a player carries a magic lamp that they use, they are transported to a cave (via a Setting change) where they have a whole set new things to do until they are done and dropped back into the location they were in (which never actually changed).

Setting was used in Final Girl to control several different situations, such as battling the killer or drawing a card to determine the identity of a victim.  Also the prologue took place in a different setting which could drop the player south of the lake when they completed the prologue or took one of the shortcuts out of it.

After troubleshooting with this player and having no success, I realized that every single card in Final Girl was in the "Default" setting, which broke the game; skipped the prologue, didn't set up the killer, cause wacky repeating Stalker battles.  Ugh.

At the time I was wrestling with my IFComp 14 game Transparent and had no time to deal with Final Girl.  Up until the post-comp release of Transparent (it needed a lot of work) about now, have I not had time to think about working on it.

It could be simple fix, it just requires me to sit down and read completely through 137 storylets (doesn't sound like much but many storylet cards have 4-15 branches on them) and carefully readjust the setting on each card accordingly.  I'm not sure if the game is popular enough, or if I have the energy to revisit it so intimately.  According to logs, about 2500 characters were created during late 2013-present.  Usually the game would be played by 50-100 people a month.

So I'm torn whether to spend the time to correct the game, or if I should just make a sequel/followup/remake in another CYOA system.  If Failbetter were still supporting their community games actively, it would be a no-brainer.  A support request to see if they had any sort of backups went (unsurprisingly) unanswered.  They don't make money from Storynexus, so it remains a powerful but user-supported and potentially glitchy system which can make some fascinating CYOA adventures.

My games are described at: http://hanonondricek.wix.com/pyramidif 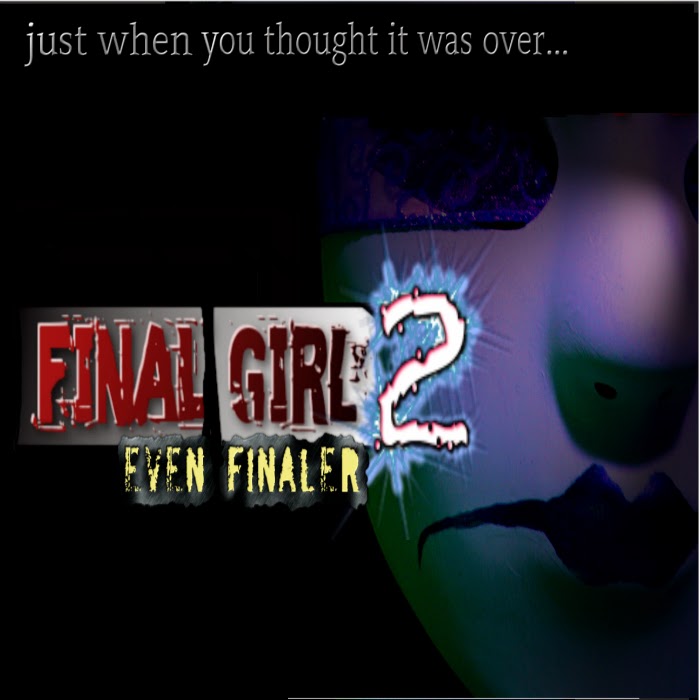